Home/Code/Stick Them with the Pointy End: Combat in Saeculum (Part 2)
Previous Next

In my last post I talked about the new combat system for our game about Roman history, Saeculum. However, I left out one of the most important pieces to the puzzle: the player’s entourage.

As I discussed last time, the concept of an entourage was an extremely important learning goal, so we made sure to include it at the heart of our combat design. Over the course of the game, the player will be able to acquire clients that can be sent on various missions, such as conducting a business deal on behalf of the player or spreading political graffiti to improve the player’s image. Another use for clients is assigning them to the player’s entourage, where they will follow the player for that episode of the game. This grants many benefits, such as aiding in navigation tasks or helping the player in gameplay encounters.

In combat specifically, the player’s entourage joins the fight as AI-controlled allies. They’re intelligent enough to analyze the battlefield and assess various threats. If too many enemies are attacking the player, a member of the entourage will try to get the attention of an enemy and redirect their attacks. Entourage members don’t do much damage, but they can survive many hits. Essentially, they act as distractions for the enemy, allowing the player to better control the action by reducing the number of immediate threats to the player. Having less attackers makes it easier for the player to take out enemies one by one. 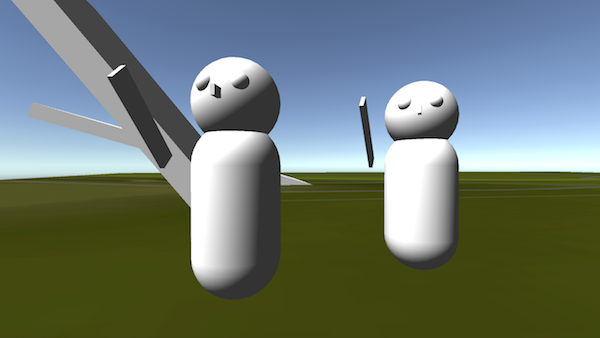 Prototype versions of the player’s entourage

Controlling the battle, matching numbers with numbers, and eliciting the feel of chaotic street combat… That was the direction we were shooting for, and the entourage gameplay greatly contributes to it. Entourage members feel important at a mechanical level, which reinforces the learning goal we want to communicate.

Entourage also contributes to the player’s tactical and spatial mindset. While beefy, entourage members are not invincible and can be downed after receiving too much damage. The player can revive them, but they must spend a short amount of uninterrupted time channeling near them, leaving them vulnerable. By keeping an eye on the status and positions of various entourage members, the player must make decisions regarding who to help and when to do so. This allows the game space to be more fully explored by encouraging movement and emphasizing positioning.

What’s also nice about entourage is that it also addresses the goal of accessibility by scaling with player skill. Players that are having a difficult time with the gameplay sections of the game can include more clients in their entourage, making combat encounters easier to clear. However, due to opportunity cost, skilled players are also awarded for having less members in their entourage; a client that is not used in entourage can be sent on the other aforementioned missions to reward the player in various ways. In other words, players are encouraged to only bring as many entourage as they need to surmount the various encounters. 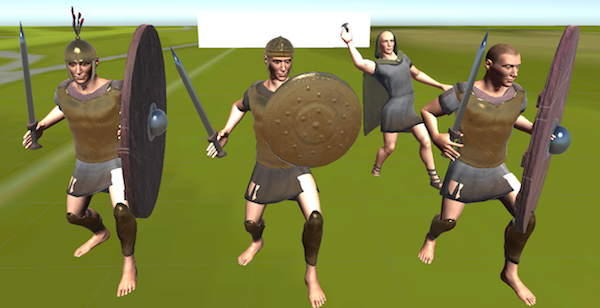 Grunts in the front, ranger in the back!

But enough about allies! What about the types of enemies that the player will fight? Right now we have three broad classes of enemies:

Besides these enemy types, there’s also potential for various stage hazards or specialized boss-type enemies. We can’t promise anything yet, but keep your fingers crossed!

Hopefully this gave you a good idea of what we have in store for combat inSaeculum! The system is still in development, but we feel it is coming along rather nicely. Look forward to its completion in time for the release ofSaeculum in the Spring 2016 semester!

About the Author: Taylor Yust